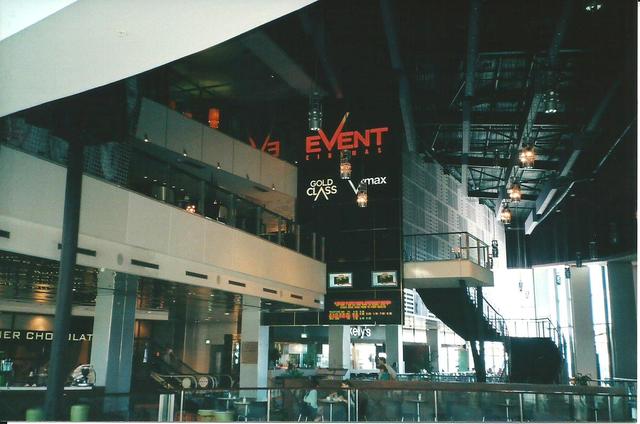 In Bondi Junction, a district of Sydney, the GU Bondi Junction is situated on Floors 7 and 8 of the Westfield Shopping Mall, that opened in April 2004. The cinema opened in July 2004. Around 2010 it was taken over by Event Cinemas.

There are nine standard auditoriums, two Gold Class screens (with wall to wall screens, fully reclining armchairs and food and drink delivered to patrons during the screening) and two Vmax screens (with stadium seating and giant, state of the art 20 metre digital screens).

The rebranded AACTA Bar has breath-taking views over the city’s skyline and harbour.