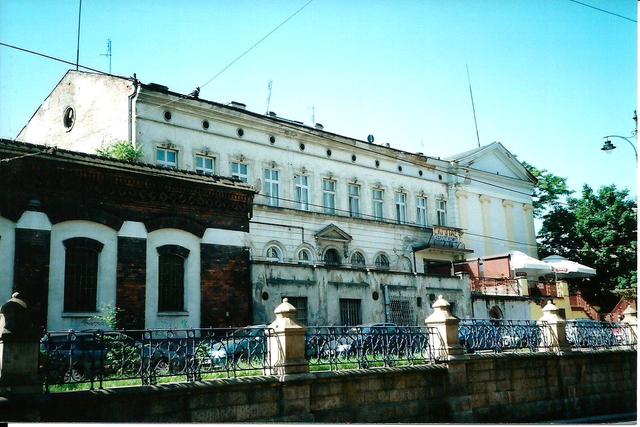 In Krakow, Poland, this building is believed to have been built in the 1880’s as a bar/restaurant/club for the neighbouring brewery.

In June 2010 the building was home to Ermitaz bar.