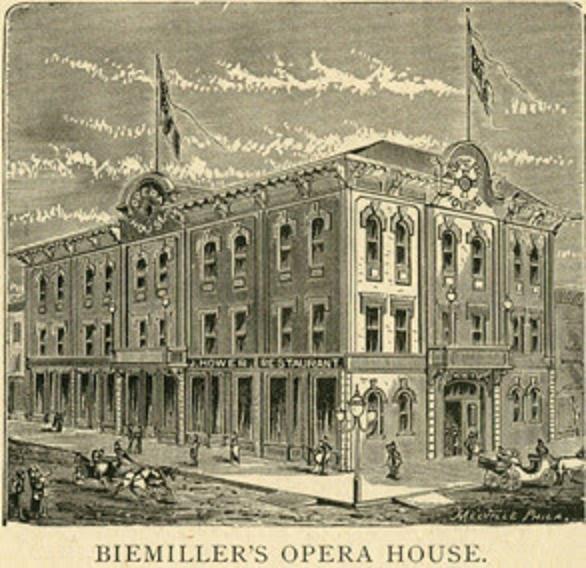 By 1908, the name was changed to Sandusky Theater, after the building was leased to O.S.Hathaway. The Seitz Amusement Co. leased the building in 1936 to show motion pictures and the seating capacity was reduced to 800. They bought it in 1950 and sold it four years later. The building was razed in 1955.