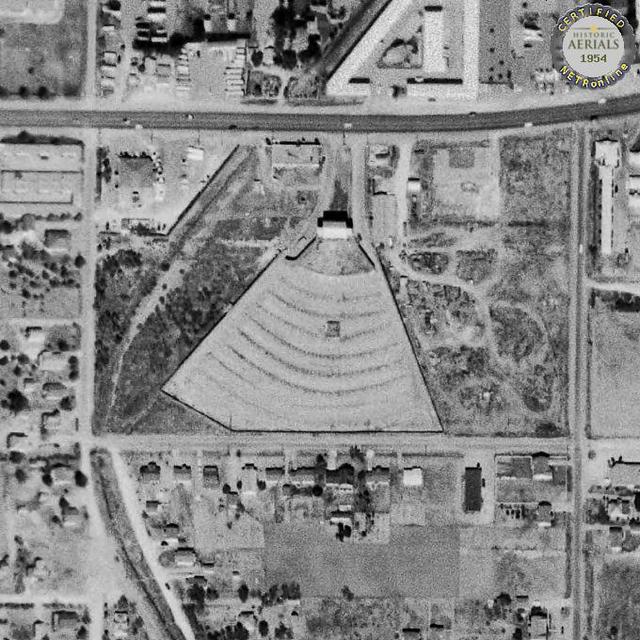 John Sands and Bill Goates opened the 400-car Scottic Drive-In on May 14, 1949, with MGM’s 1948 version of “The Three Musketeers". The next September John Blocker purchased the Scottic Drive-In and Falls Drive-In from the founding partners.

After June 5, 1965, the Scottic Drive-In was no longer carried on the Daily Times theatre page.

You can still see the ramps, foundation of the concession stand/projection booth & main screen along with other remains of the drive-in.