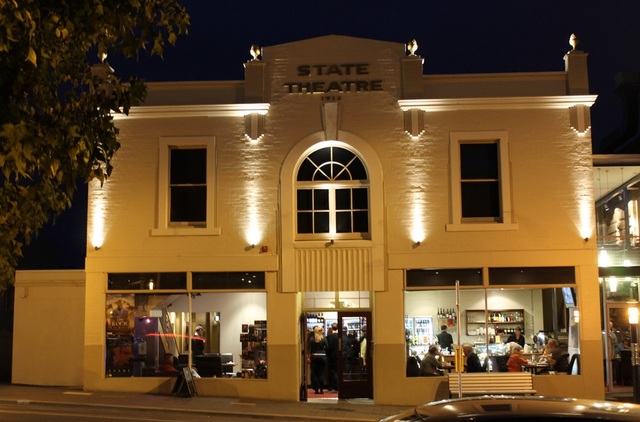 Located in the North Hobart district. The North Hobart Picture Palace was opened on October 2, 1913. Originally seating was provided for 412. It was closed in 1921 and became a billiard hall, gymnasium and boxing venue. It re-opened as the Liberty Theatre in 1935.

Now 10 screens plus the roof top cinema and a screening room.