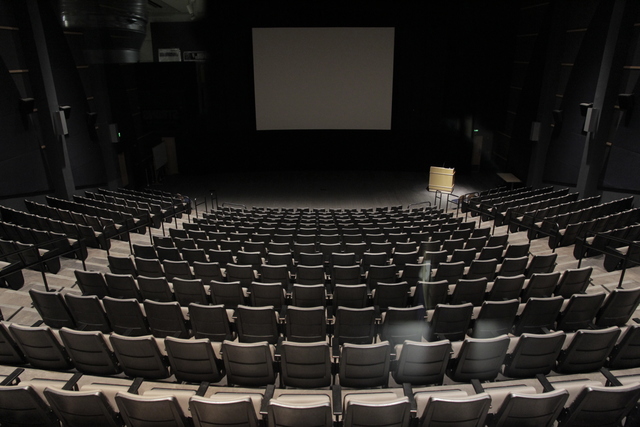 The cinema is primarily used for university Film Studies course screenings, but is also home to the Wesleyan Film Series, which screens new, classic, and restored films on 35mm and DCP throughout the academic year and is open to the public.