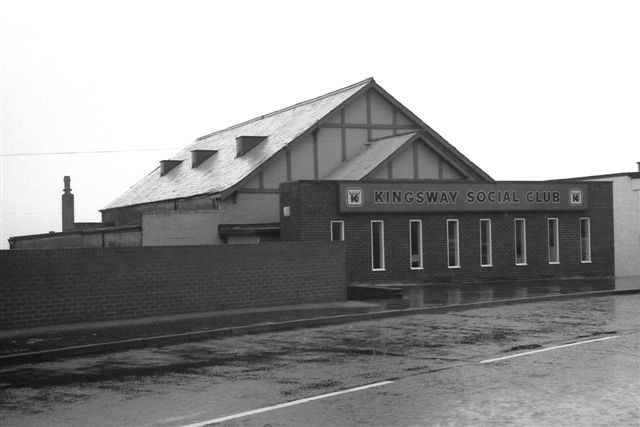 Located in Buckhaven, Fifeshire. The Globe Electric Theatre was opened in 1914 with 1,000 seats. It was designed by architectural firm Haxton & Walker. Around 1930 it was equipped with a British Acoustic(BA) sound system and had been re-named Globe Theatre.

In the 1960’s it was re-named Globe Cinema and was still open in 1966, but had closed by 1980 and was converted into the Kingsway Social Club. It was still operating as a bingo club in 1985, but has since been demolished and housing has been built on the site.