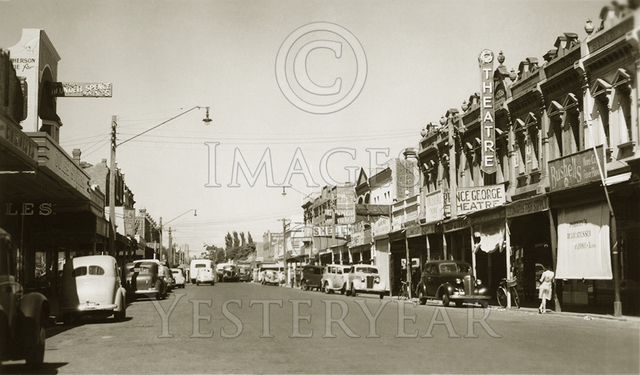 Located in the south Melbourne district of Brighton, on Church Street near the corner of Carpenter Street. The Grand Central Theatre was opened in 1920. It soon became the Paramount Theatre.

In 1928 it was taken over by Bert Ward and re-named Prince George Theatre. It remained in the Ward family until it was closed in 1959.

Since demolished, in 2016 a shopping arcade named Cosmopolitan Place operates on the site.