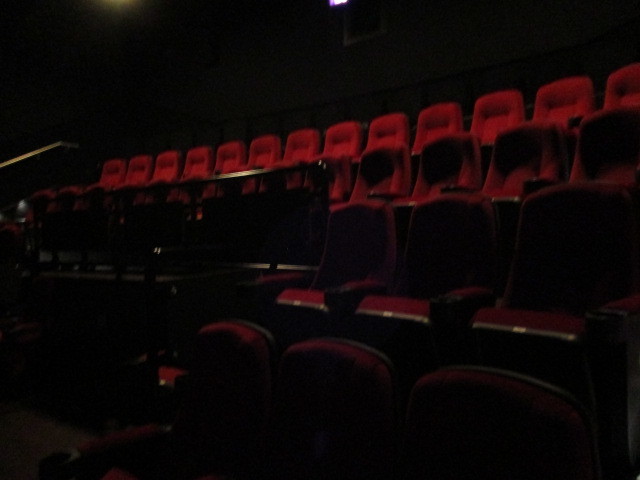 On the outskirts of the North Yorkshire town of Catterick, in an area known as Catterick Garrison (after the huge military base, reputedly Europe’s largest), the £25m Princes Gate Shopping Park and leisure development officially opened in September 2015.

The Empire multiplex opened on 23rd October 2015. The cinema occupies a stand-alone building, with a Prezzo restaurant on the ground floor and the cinema foyer and auditoriums on the upper floors.