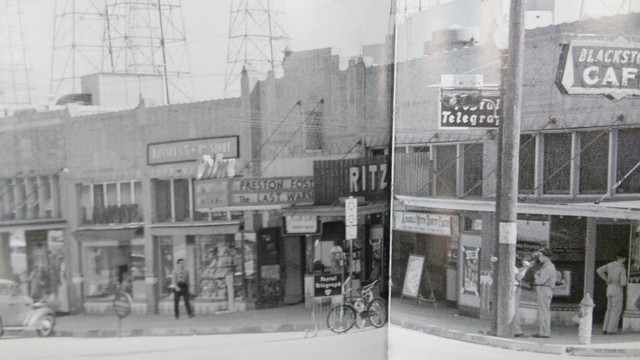 The Rex Theatre was opened in 1931. It was renamed Crim Theatre in 1932. It was closed in 1939 when the newly built Crim Theatre opened. It it was operated by Liggett N. Crim. The building exists today, but not recognisable as a former theatre.