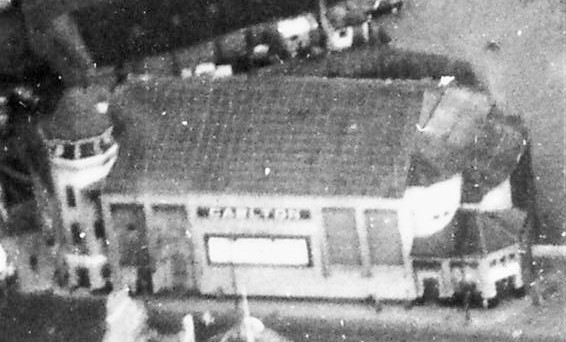 Located in the Townhead district in the east of the city centre. The Carlton Picture House was opened on 4th January 1926 by James Graham. It was designed by the architectural firm Duff & Cairns and it had a domed tower on the corner of Castle Street and Alexander Parade. Around 1930 it was equipped with a Western Electric(WE) sound system.

It was sold to the Glasgow and West of Scotland Theatres chain operated by A.B. King on 4th April 1945. On 23rd April 1955 it was sold to the Circuits Management Association(CMA) who were soon to become the Rank Organisation and it operated under the Odeon section of the company. It was re-named Carlton Cinema.