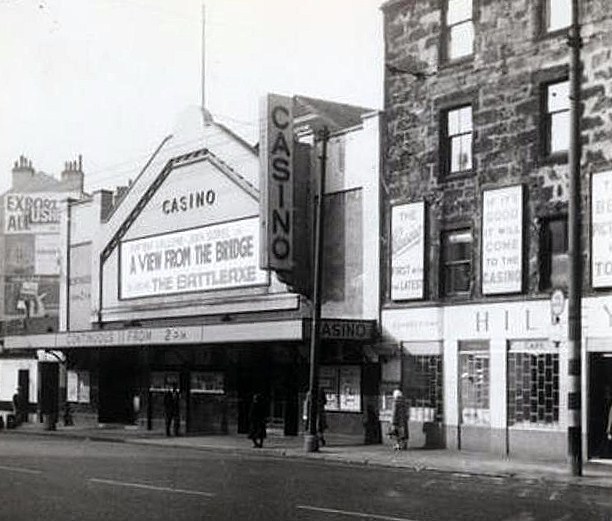 Located in the Townhead district to the north of Glasgow city centre. The Casino Cinema was opened on 23rd October 1911. It was built for A.E. Pickard. Seating was provided in stalls and circle levels, and there were boxes located at the rear.

From the 1920’s, it was operated by A.B. King. It remained a popular cinema, despite the opening of the Carlton Picture House directly across the road in January 1926.