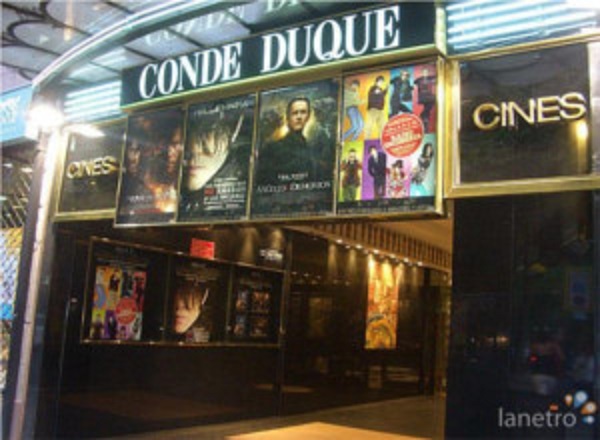 Located in the Arapiles district in the north of the city centre. The Cines Conde Duque was built on the site of the former Cine Conde Duque (originally the Cine de la Flore) which has its own page on Cinema Treaures.