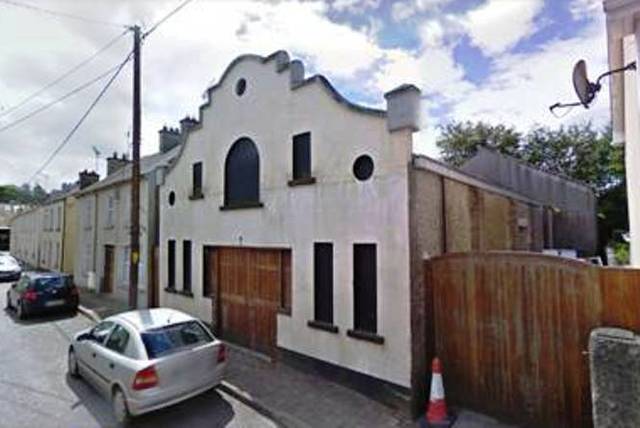 Located in Bailieborough, County Cavan. The 400-seater was active as a cinema between 1944 and 1968 when regular adverts for the cinema tail off. It had an Imperial, later Kalee, sound system fitted. It was put up for sale in 1973 and then became Kelly’s Furniture and antiques store but the current use is unclear, probably storage.