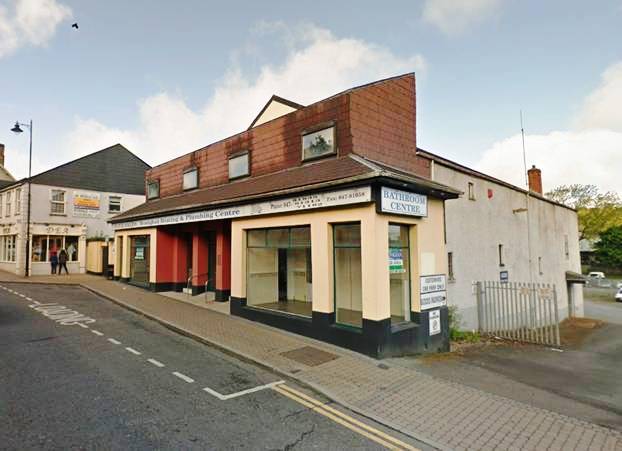 Located in Monaghan, County Monaghan. The cinema opened as the Magnet Cinema, for which it is best remembered, and was operational by 1939. It was run by Monaghan Cinemas, had 700 seats and was equipped with an RCA sound system. It suffered a fire on 20th April 1964 which caused considerable damage, but is still listed in the Kine Year Book of 1971. It was renamed the County Cinema which was opened in 1972 by John McManus although it doesn’t seem to have advertised after 1973. The building was more recently a plumbing centre but was empty again in 2017. Many of the original features were said to be intact.