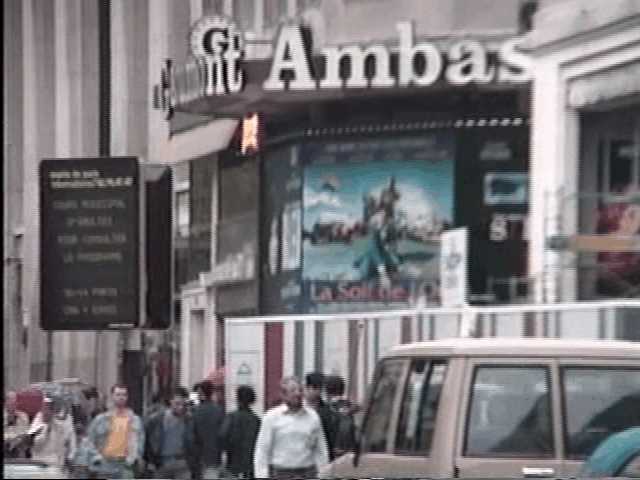 Located just off the Avenue des Champs-Elysees. The Theatre de L'Avenue was opened prior to 1946. On 14th June 1968 it reopened as the 600-seat Paramount-Elysees, screening “Boom!” starring Elizabeth Taylor & Richard Burton. The Paramount-Elysees had been remodelled by architect Georges Peynet. This was followed in September 1968 with “Romeo and Juliet” starring Leonard Whiting and the next film was a 70mm presentation of Barbra Streisand in “Funny Girl” which ran for 38 weeks. By 1975 it was still a single screen.

In 1981 it was purchased by Gaumont and now operating as a four screen cinema, it was incorporated into their almost adjacent Gaumont Ambassade which had opened in 1959.

It had closed by 2019 and was being gutted for conversion into a Lancome store.