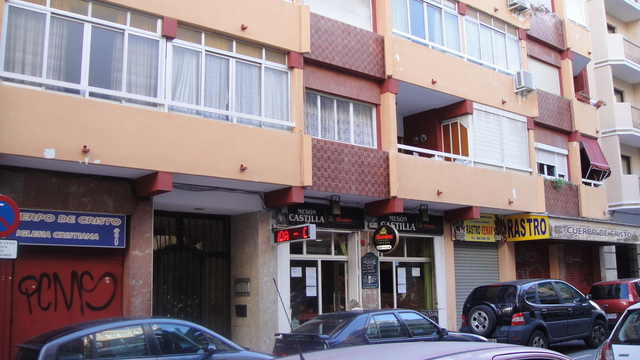 The Cine Nereida was situated in the basement of an apartment block in a narrow street in the centre of Benidorm. I believe there were two screens here, but the Cine Nereida has been closed since at least 2001 when it was seen disused.

At one point there was a proposal to “reconvert” the space to parking for 80 cars.

The building probably closed when the Cine Colci was extended from 5 to 7 screens. By the summer of 2011 it has been in use as a church.