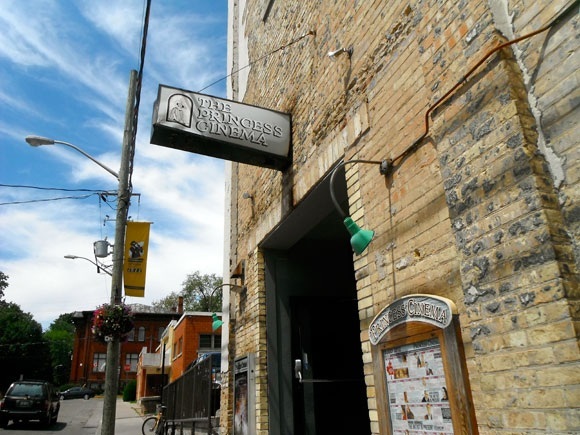 An excellent theatre showing independent and foreign films that are left out of the big theatres.

You can show up any night of the week and know that you’ll be watching a thought provoking film.

The theatre re-opened in January 2001 after installing mock-stadium seating and upgrading the sound. Tickets are reasonable and the theatre also sells yearly memberships in which patrons gain a $3 discount over non-members each visit.