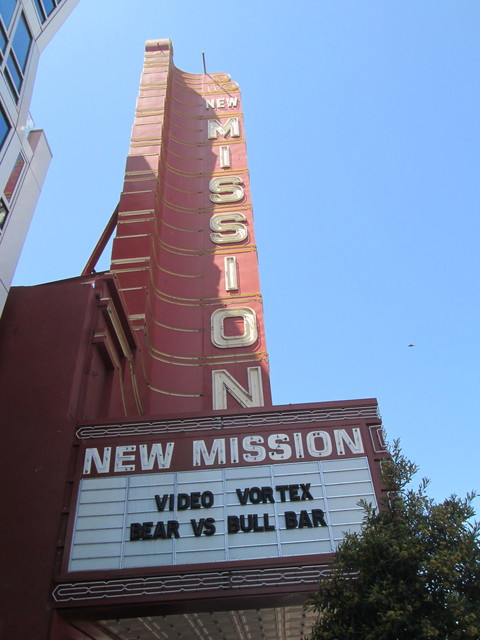 Like so many theatres with marquess they are not changing the letters anymore? To bad they did not put a big 70mm up for the film now playing ‘Once Upon A Time In Hollywood’. Many people say Its a safety issue but they do make a plastic letter pole so you don’t have to climb a ladder. Thousands of people go buy this huge neon marquee daily and they have no idea what is playing inside! At least the two side boards are not out front on the busy street.