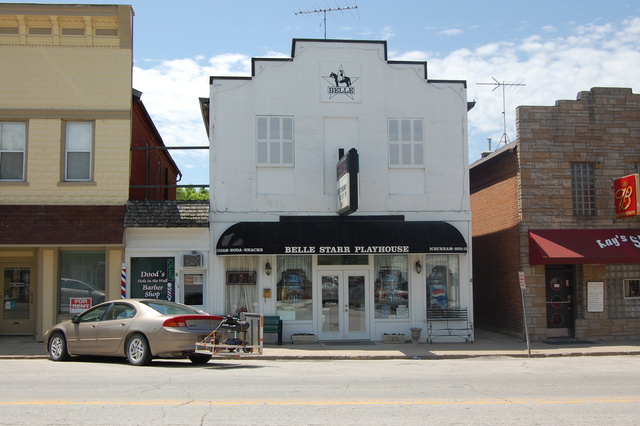 Opened as the Vita Theatre in the mid-1920’s. This small town theatre located in the town centre. It now serves the populus and the college crowd with live performances.

This theatre should have an aka Vita Theatre. It was originally known as the Vita and dates back to at least the mid-1920’s.

On September 7, 1925, the New Warrington Theatre launched with “The Border Region.” On September 2, 1932, the New Warrington was rebranded as the Vita Theatre after getting a five-week makeover including better sound system. “Rebecca of Sunnybrook Farm” was the Vita’s first film. By 1965, the Vita was the winter theatre for the area and the Moto-Vu was the summertime spot.

Function should be live performances. No movies listed on their Facebook page or anywhere else on the web.