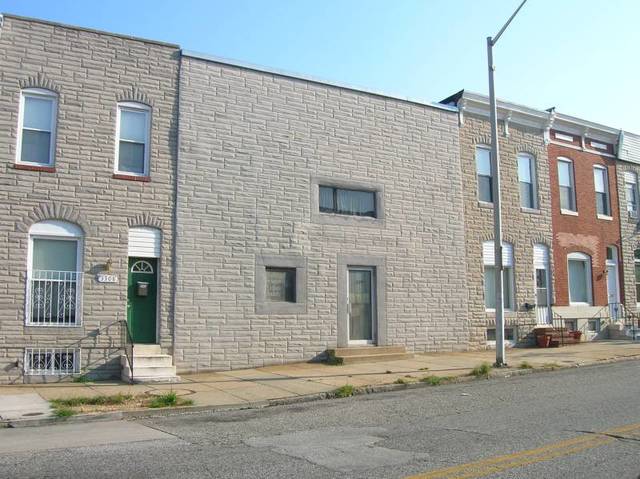 Opened as the Pictorical Theatre in 1913 and seating 285. It was later remodeled and in 1927 it was renamed Aldine Theatre seating 364. The Aldine Theatre was closed in December 1951. The marquee was removed by 1973. It was occupied by a church until around 2000, when it became the home for the Baltimore Science Fiction Society. A new facade has been added to the building, covering the original facade.

The 3310 E Baltimore Street former Aldine Theater is now owned by the Baltimore Science Fiction Society and is used for meetings and a free lending library. Movies are occasionally shown on BSFS’s 12x12ft screen and video projector. All theater seats have been removed, however, the sloped floor, candy counter and some decorative elements remain. www.bsfs.org

Here are some photos:
http://www.kilduffs.com/APA.html

The Aldine was your typical Neighborhood Theater. It is in what was then the ethnic area of East Baltimore. It featured a Saturday Kids MatinÃ©e for 12 cents. I remember one Saturday they showed a Hoppalong Cassidy film. On Sunday the same film was on TV, cut back to fit in an hour with Commercials. This was the beginning of the end. It closed in 1952.

Here is the BSFS website, along with a picture of the building. Not a church anymore, unless you think sci-fi is a religion:
http://www.bsfs.org/bsfsdrct.htm

I found a really old ticket for the Aldine Theatre Scholars Gala Day in an old house. There is no date but I know the house wasn’t touched for over 40 years. I am not sure if this website has it wrong but the ticket has their own address at 3010-3012 E. Baltimore St. The ticket is in awesome condition! Is there anyone that would truly appreciate this ticket or that can give me more information? Is there a family that would appreciate this or a society? Any information would be greatly appreciated.

I think the opening date of 1930 for the Pictorial Theatre probably comes from the advertisement shown on this page at Kilduff’s. The Pictorial was showing Mae Murray’s Peacock Alley. The thing is that Mae Murray starred in both the 1930 musical version of the film and in the 1921 silent version, and from the upcoming films in the ad (Dustin Farnum in Iron to Gold, Tom Mix in Chasing the Moon, both released in 1922) it must have been the 1921 version that the Pictorial was showing. The ad most likely dates from 1922, and the Pictorial might have been in operation for a considerable time before that.