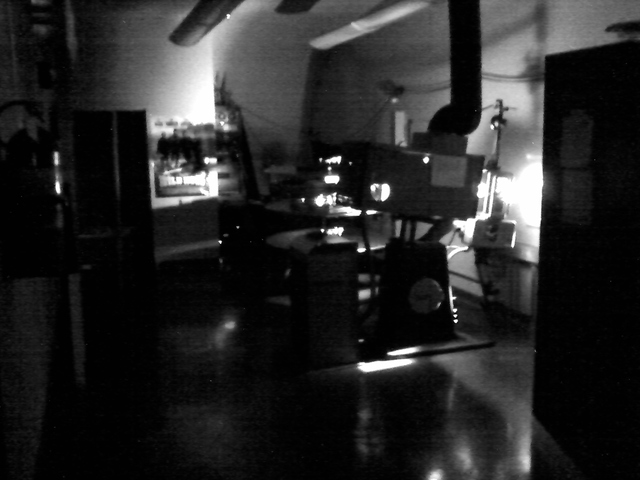 On January 28, 1964, the State Theatre became an “art house” called the Downtown Cinema screening foreign films. By the 1970’s, it was showing adult movies. On October 10, 1985 it was renamed Movies on Main. In 1996, the State Theatre was restored and reopened, serving as an “annex” to the neighboring Kentucky Theatre and showing films as well as presenting live entertainment.

I recently attended a live taping of the “Woodsongs Old-Time Radio Hour” at the State Theatre.

“… pleased with the success of the [Kentucky] theater, the Lafayette Amusement Company decided to build another next door. In April of 1929, the completed State Theater opened with 888 seats, a "Spanish Influenced Decor,” and a separate entrance off the street from its larger next-door neighbor. The Frankel and Curtis contractors of Lexington completed the project for about $200,000.

“In the ‘60’s the State Theater reopened after closing for a few years. In the '70’s it devoted its screen almost entirely to adult entertainment, and in the '80’s, just six years after a major renovation project on the Kentucky, both theaters burned on October 2nd of 1987. Although the owners wanted to reopen very soon, it would be almost five years before Lexington would enjoy the unique atmosphere of the Kentucky again.

“On Halloween of 1997, there was cause for celebration as the State Theater reopened 10 years after the fire.”

The State was restored “in spirit.” It’s charming, but clearly a 1990s re-interpretation of the original.

The partnership of architects Leon K. Frankel and John J. Curtis was formed in 1919. Frankel’s son James S. Frankel joined the firm as a draftsman in 1933 and became a partner in 1945. 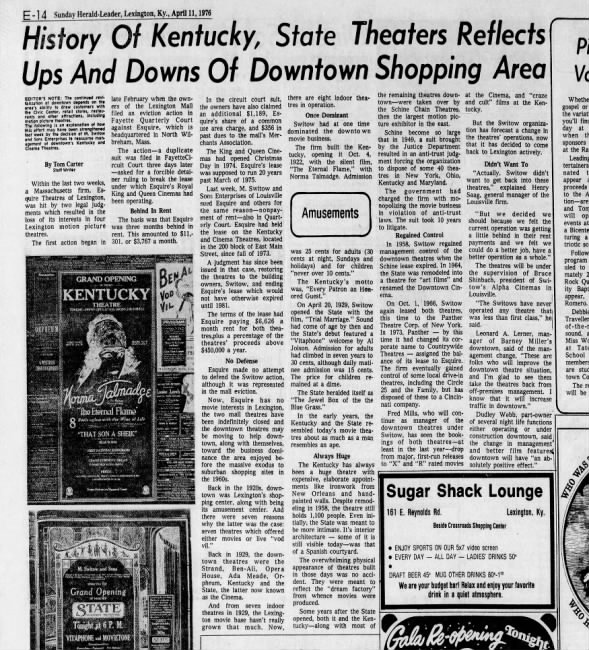 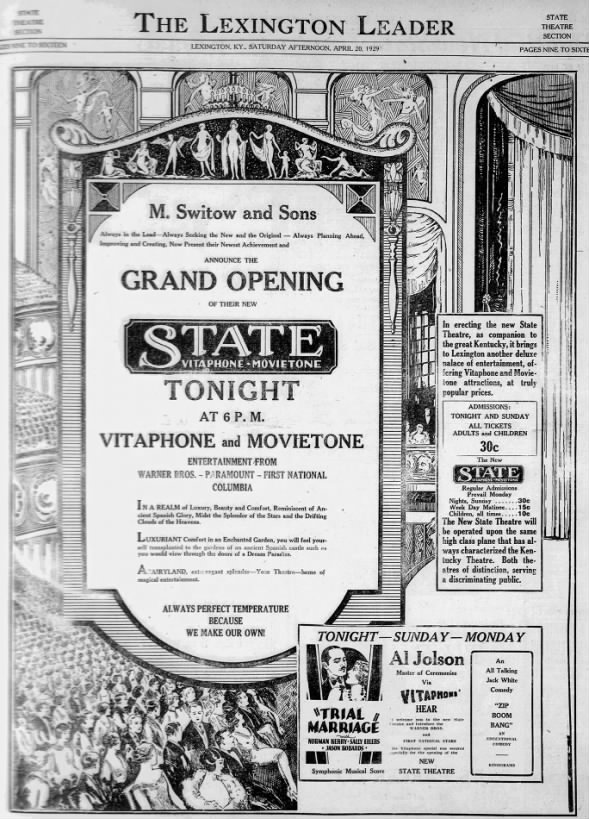 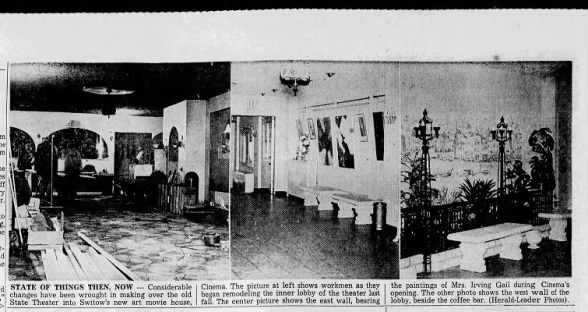