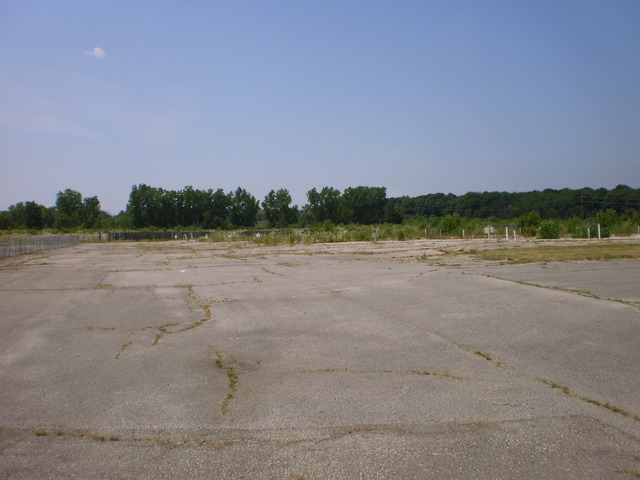 The Miracle Twin Drive-In was opened on February 15, 1973 with “ Diana Ross in "Lady Sings the Blues”, “Lee Marvin in "Paint Your Wagon” & Raquel Welch in “Hannie Caulder”. This large twin drive-in has a capacity for 1,000 cars for two screens. It still had some of the traditional speakers but primarily FM sound. It screened double features seasonally April thru September. Admission 12 and up is $6.00 and 5-11 is $2.50, under 5 were free.

National Amusements closed the Miracle Drive-In at the end of the 2008 season. It was demolished in March 2012.

Here is another marquee photo:
http://tinyurl.com/y6qgmqu

The above real estate listing shows that the listed price for this former drive-in has been reduced to $1.6 million.

@lexmarks567: The two remaining NA indoor multiplexes they were still operating in Michigan were sold to Rave Motion Pictures. A former NA cinema they were leasing in Courtland Center in Burton was reopened by Owosso-based NCG Cinemas. The former Showcase Cinemas East is also listed for sale and the former Cinema 10 which they leased in Flint Township is boarded up.

The drive-in is being torn down. See the new photo.

The ticket booths are now gone and the debris from demolition have been removed. The speaker poles, screen towers, asphalt field and signs remain.

“Why was it called Miracle Drive-in?” It might take a miracle to save and reopen this dtive-in!!