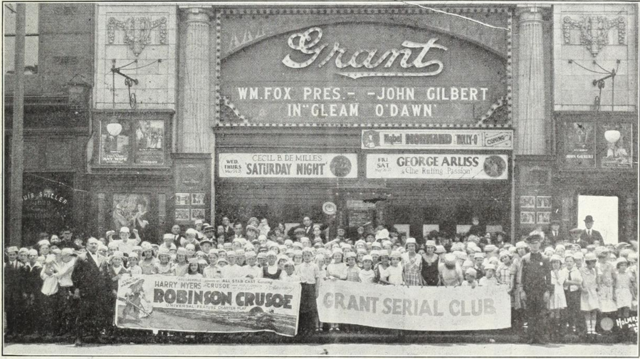 This theatre, designed by the firm of Hoffman-Henon Co., opened as the Grant Theatre in 1922. It was located on Girard Avenue near N. 40th Street, not far from Fairmount Park and could seat almost 800. The theatre, later renamed the Dell Theatre, was remodeled in the early-1950’s, but closed in the early-1960’s. It has since been torn down.