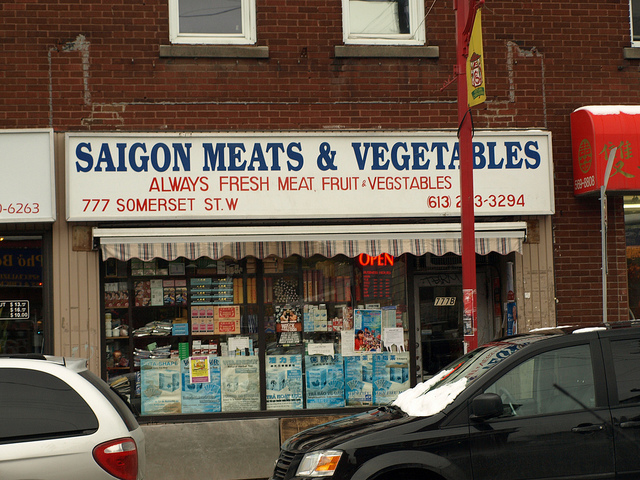 Opened as the Rex Theatre in 1914, in one of Ottawa’s blue-collar neighbourhoods west of downtown, this theatre had the unusual distinction of being located on a residential side street.

Originally a small 300-seat nickelodeon, in 1927 it was renamed Rexy Theatre and completely remodelled into an atmospheric theatre. Seating was then expanded to 750 and a new front entrance was added on the main Somerset Street West, through the purchase of a retail space in an adjacent building.

It catered to the neighbourhood with B-movies and kids' serials until TV took its toll. The Rexy Theatre closed in 1954 and was demolished in 1956.

Theatre was called New Rex in 1927 and renamed Rexy in Feb 1929.It closed as a cinema on 15 May 1954 and was then used for furniture storage until a fire destroyed the building on 5 Nov 1956.This information is from Alain Miguelez’s book,A Theatre Near You.