The Paramount Center for the Arts Continues its Renovation Project

PEEKSKILL, NY — The Paramount Center for the Arts is putting the finishing touches on an extensive renovation project.

To celebrate the completion of the Paramount improvements, a special reception will take place on Thursday, February 19th, at 7:30 PM, which will unveil the renovated theater. Those attending the reception will see firsthand the great accomplishments that have been made in such a short amount of time, such as:

Here are a two shots taken during the renovations: 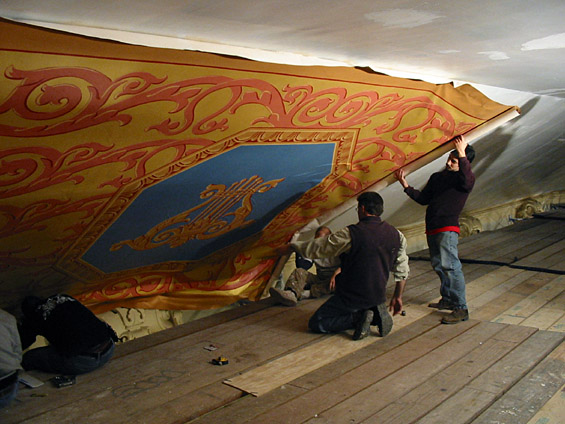 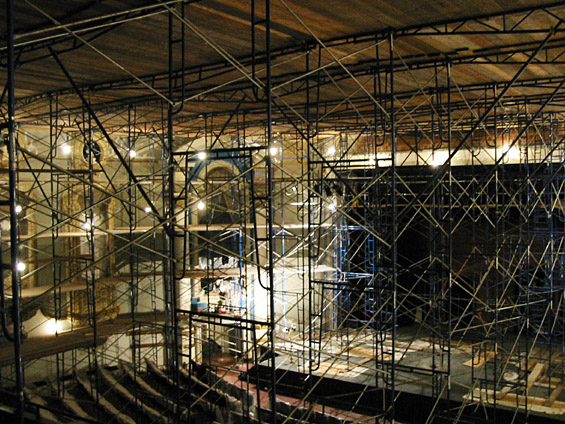 Ooh! This theatre is less than 90 minutes from my house. I’d love to drop by sometime to see and photograph the wonderful restoration that has taken place!