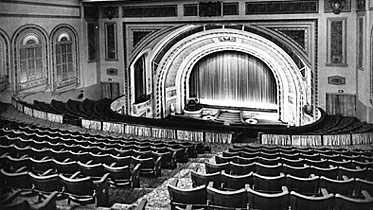 ADELAIDE, AUSTRALIA — On Wednesday, the 75-year run of the Regent Theatre came to an end with a screening of the Billy Wilder film Seven Year Itch, according to a report in the Advertiser.

As chronicled in a previous report on Cinema Treasures, the theater is being closed by the Hoyts theater chain due to poor attendance and escalating operating costs.

Here’s a roundup of coverage on the Regent’s long goodbye: