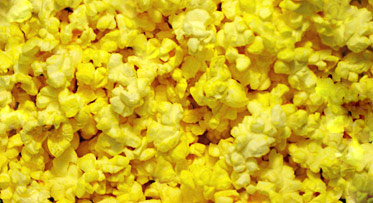 BOYNTON BEACH, FL — Samuel M. Rubin, who was the first movie concession stand operator to incorporate popcorn into his product line, — and, thus, the creator of the decades-long tradition of popcorn at the movies — has died at the age of 85, according to a report on Yahoo! News.

A few years later, on a trip to Oklahoma City, Rubin witnessed popcorn in action. When he returned to the New York City area, he began selling popcorn to audiences at various RKO, Brandt, and Loews theaters. The product caught on like wildfire, filling the coffers of popcorn suppliers and landing the concessionaire the nickname of “Sam the Popcorn Man.”

Rubin is survived by his wife, his two sons, a brother, and several grandchildren.