Wonderful Showman has passed away 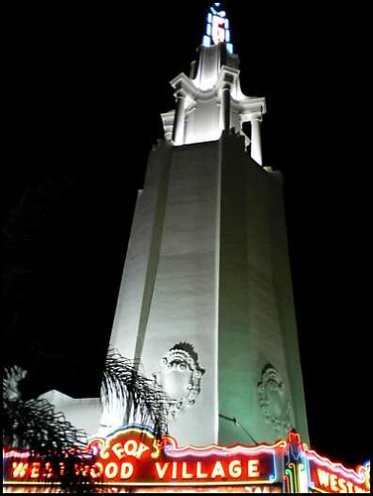 Bill Hertz, former VP of operations at Mann Theatres and its preceding companies passed away in late August at the age of 84.

This isn’t really an obituary but a remembrance of a fine gentleman that shaped my career and my life. Anyone who has worked for Fox West Coast Theatres, National General Theatres or Mann Theatres will know him and share the sense of loss.

I met Mr. Hertz in 1962 while working a studio sneak preview at the Fox Theatre in Riverside, California. This man had a presence that stood out in a lobby full of posturing movie types. He was the consummate executive, with a 32 tooth smile and a firm handshake. He never inserted himself into the scene but controlled all theatrical elements with a finesse that made those who worked for him respond in the most direct and positive ways.

Over the years I had the good fortune to move up in the company and ultimately have a office just down the hall from Mr. Hertz. He continued to mentor us young pups and add a great deal of class to anything he choose to do.

He didn’t reminisce often but when he did, the stories of the golden days of movie exhibition were absolutely wonderful. I wish I had recorded them, because they were priceless.

Our condolences to his family who will surely miss him but take comfort in the fact that his life was full to the brim with work and activities that many folks only dream about.

I will miss him.

(Thanks to Jessica DeWinter for providing the photo.)

What a thoughtful rememberance of William Hertz. I remember him well during my career with FWC/NGC/MANN THEATRES.

I would really like to know who wrote this article. No author is noted.

He had a wonderful career in Theatre Operations before it went more corperate. Mr. Hertz was not only a Executive with the company but was the Chairman of the Hollywood Walk of Fame for 14 years and the Master of Ceremonies for the handprint presentaions at Mann’s Chinese Theatre for 20 years. He was President of the Hollywood Chamber of Commerces and chair of the Santa Claus Lane Parade and worked with many local charities like Variety Club and Show Business Shrine Club. During my days at Warner Publicity covering premieres and theatre events. I saw him many times of the years. I always enjoyed talking to the old timer managers which many of them retired during the 80’s and 90’s. I would have loved to hear some of his stories of his career. Executives like him are no longer around in these companies. He will be missed.
Growing up I always enjoyed going to the FWC/NGC/Mann Theatres. And later got to work in the Mann Theatre chain.

Although I live on the east coast, it is a shame to hear another wonderful person from the ‘good old days’ has passed. William could not have said it better. “Executives like him are no longer around in these companies,” and that is whats wrong with the industry today. Rest in peace Mr. Hertz.