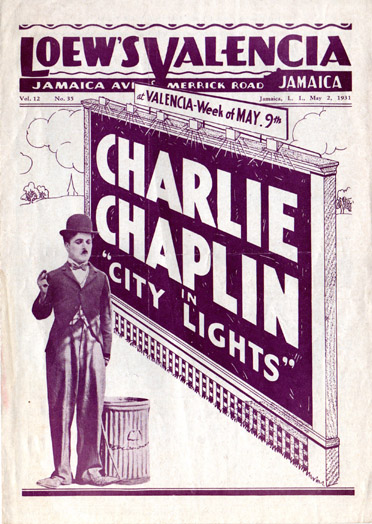 LEXINGTON, MA — A quick reminder that I will be giving a lecture at the National Heritage Museum, “Exhibiting Change: Movie Theaters and American Culture from the 19th to the 21st Century,” this Sunday, March 28th, at 2:00pm.

This lecture will discuss the changes in theatrical motion picture exhibition from the 19th to the early 21st century. “Exhibiting Change” will discuss the rise of nickelodeons, deluxe theaters, and movie palaces; Depression-era moviegoing; World War II and the movie theater as recruitment and information center; the postwar boom of drive-ins, art houses, and shopping center theaters; the development of multiplexes and high concept, blockbuster films; and contemporary theatrical and home exhibition and the future of moviegoing. Throughout, the movie theater as a community and entertainment center will be foregrounded.

Like the Cinema Treasures (2004) book I co-wrote with Andreas Fuchs, there will be a significant discussion of how technological, cultural, and industrial changes have and will continue to impact the plight of historic, single screen theaters. The lecture will be punctuated by still and moving images that capture the excitement and texture of the last 100+ years of moviegoing.

This lecture is presented in concert with the Museum’s terrific exhibit, “The Art of the Movie Theater,” ongoing until May 31.

It was a great lecture Ron and it was nice meeting you. I wish we had had more time to talk though since many of the topix you covered reminded me of other things from the days I worked in the theater and drives-ins. One thing you covered which a lot of people don’t/didn’t realize was that significance of concessions. The theaters essentially were in business to sell people popcorn and candy since the film companies usually took 90% of the admissions for their feature. Depending on the deal the percentages would change the longer the film played so in effect the theater earned more from the film as less people went to see it. Sometimes, to get the film the exhibitor had to guarantee x amount of $ up front and often play other films to get it. We used to have two different payrolls, one for theater help and one for concession attendants. The money was also deposited into two different accounts.
Anyway, thanks for the presentation. Well done.
Jim

It was a very informative presentation. I liked the mention about how theaters began hiring High School kids, in order to save money. I began working as an usher myself, in 1966, for $1 per hour. In Massachusetts, theaters were allowed to pay “sub-minimum wage” at the time. The real minimum wage was $1.25.

Thanks for coming out to do this lecture! i only wish it had been longer (as you had to skip over some of the slides or clips)