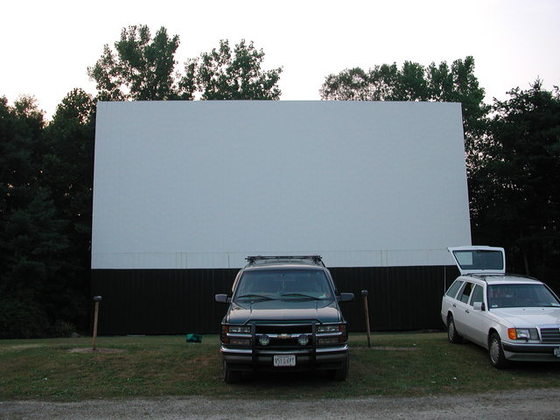 ST. JOSEPH, MO — The St. Joseph News-Press is reporting that the city will have a new drive-in theater next year. Jay Kerner, who previously owned the now closed Horseshoe Lake Drive-In, was granted conditional approval by the city council to operate a twin ozoner at 4814 S. U.S. Highway 169. Final approval is set for late summer 2011 for a 2012 opening.

The theater will be operated by Kerner but owned by Riley Cooke, who currently owns the Amusement Park Drive-In in Billings, Montana. (Cooke purchased the old equipment from the Horseshoe Lake Drive-In after it closed in 2009.)