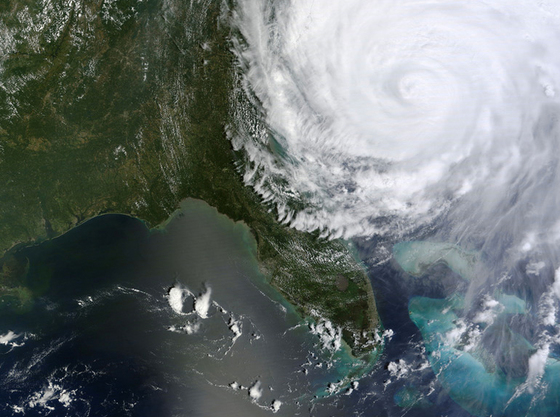 According to a report from the Hollywood Reporter, Hurricane Irene will have a strong negative impact on this weekend’s box office, as moviegoers flee low-lying coastal areas along the Eastern seaboard.

AMC Entertainment, one of the nation’s largest theater circuits, has said that theaters in Norfolk, Va., Baltimore, Md., and Washington, D.C., will close on Saturday, and predicts that numerous New York theaters will be closed on Sunday. The circuit also is closing all New Jersey theaters at 6 p.m. Saturday.

And Clearview Cinemas, which operates 57 theaters along the Philadelphia-New York corridor, is closing all of its locations Saturday and Sunday.

The closings will likely reduce weekend box office totals by up to $30 million.

I remember when hurricane katrina hit NOLA that many theaters were shuttered. Some of them were damaged!!!

As someone who holds an annual membership at the Coolidge Corner Theatre in Brookline, MA (which is just outside Boston), I just received a special email message announcing that the theatre will be closed tomorrow, on Sunday, August 28th, in anticipation of the hurricane. Oh, well….I guess that’s the breaks, sometimes. It’s not surprising…I kind of saw it coming.