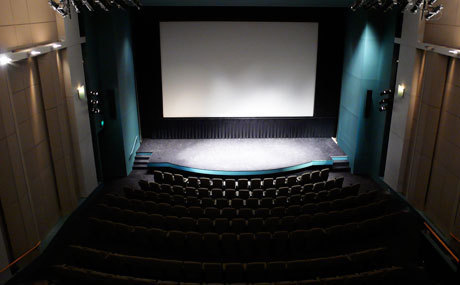 NEW YORK, NY — The Film Society of Lincoln Center will present a 70mm festival at the Walter Reade Theater in late December. They’ll feature 15 rare prints including classics such as “2001: A Space Odyssey,” “The Sound of Music,” and a 30th Anniversary screening of “Tron.”

(Thanks to Bill Huelbig for providing the photo.)

Yow! How exciting! I sure wish I could be there!