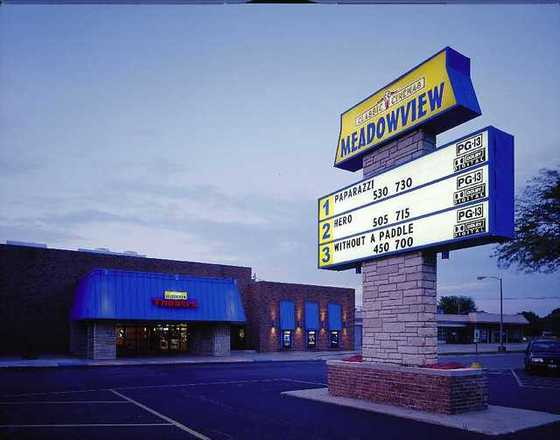 KANKAKEE, IL — Midnight at the Meadowview continues into September in celebration of Meadowview’s 45th Anniversary. The next decade featured during this midnight movie series will be the hip Eighties with the 1986 John Hughes classic “Ferris Bueller’s Day Off” (PG-13). The film is slated for September 14th at midnight and will be shown using Meadowview’s state-of-the-art 4k digital projection and sound technology. Tickets are $5.50 per person and available at the Meadowview box office. The Meadowview Theatre is located at 55 Meadowview Center.

“Ferris Bueller’s Day Off” is a true coming of age story that follows the quick witted teenage mastermind Ferris Bueller (played by Mathew Broderick), who feigns ill and refuses to go to school. By employing theatrical and elaborate tricks in order to convince both his resentful sister and his suspicious that he is truly unwell. With his girlfriend Sloan, and best friend Cameron, the trio tours the Chicago area, glimpsing landmarks such as Wrigley Field and The Art Institute in attempts to seize the day, and escape their pursuers.

More timeless favorites from past decades to follow in the months ahead!

Classic Cinemas, based in Downers Grove, Illinois, is a family-owned company operated by Willis, Shirley and Chris Johnson. Established in 1978, Classic Cinemas operates 13 theatres with 100 screens in the northern Illinois area. Each auditorium is equipped with state-of-the-art digital projection and sound technology. For more information on Classic Cinemas, please visit www.classiccinemas.com.