More theaters closing; unable to make the jump to digital 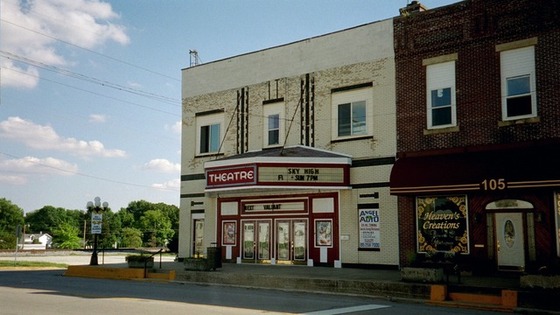 A story in the Huffington Post looks at the struggles of some small town theaters in converting to digital. The Isis in Crete, NE and the Onarga are a couple faced with raising almost $100,000 or closing.

NATO does not care about the small town theaters. The conversion to video projection is being forced on exhibitors. There was a story in the Hollywood Reporter a few weeks ago about Disney, Warner Bros, Paramount, and Universal just signing a big contract with Kodak to continue supplying the studios with billions of feet of 35mm film all the way through December of 2015. So film is not dead yet since many other countries still use 35mm film in their theaters. So the studios will need to continue making 35mm film prints for worldwide releases. If the small town theaters get forced to go to video projection, they should just go to Best Buy and buy a cheap video projector and blu-ray dvd player and show dvd’s. About $2,000 would be their cost to convert plus they could use their existing sound system. The conversion to digital video projection will hit drive-in theaters very hard since many drive-in screens are from 50 to 100 feet wide. It costs alot to light up screens that big.