Save the last theater in Tioga County 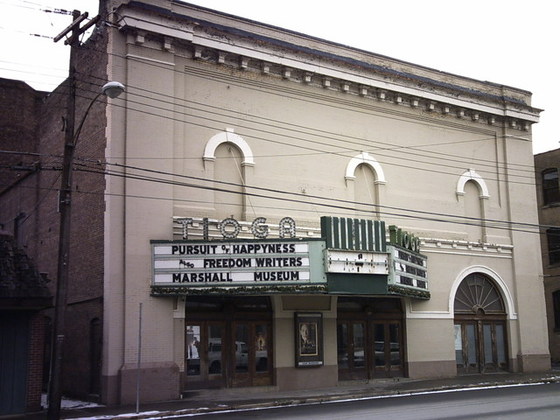 OWEGO, NY — In the small town of Owego NY, a historic theatre is struggling to stay open. A local gathering place for generations, the 105-year-old movie theatre is still showing the scars from its 2011 battle with Tropical Storm Lee that left 5 feet of water in the auditorium. Although most of the historic lighting and plasterwork was saved, restoring the Theater after the flood has left the business without the funds to face its next challenge, the switch to Digital Projection.

By the end of this year, Hollywood’s major studios will stop delivering film prints to movie theaters, replacing them with cheaper digital hard drives. The major national chains have already converted most of their multiplexes to a digital format with a little help from the movie studios, who subsidized the purchase of new digital equipment with virtual print fees, according the National Assn. of Theatre Owners.

But about 10,000 theaters, mostly single-screen, small-town, family-owned operations, are still relying on film projectors. Many of them are struggling because of competition from big chains and more entertainment options in the home.

The Tioga Theater in Owego spent their reserves restoring and re-opening the Theater after the flood of September 2011 and doesn’t have the $40,000 required to upgrade to digital projection. So they’re asking the community to raise the money to help cover the cost, using the crowd-funding site Kickstarter.com to save them from extinction.

The 105-year-old Tioga Theater has made the switch from vaudeville to film, silent to sound and now needs the public’s help to move into the digital future.

If you’re interested in saving a piece of history and helping small town America stay alive, then save the last operating movie theater in Tioga County, visit Kickstarter.com and donate.

(Thanks to jeffk for providing the photo.)