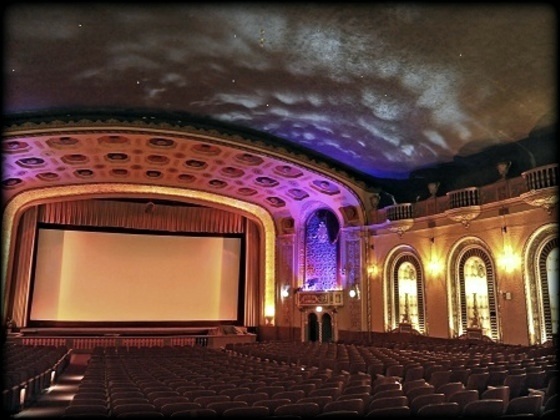 CHICAGO, IL — First they had to leave the Portage and now the Patio as the Northwest Film Society has had to move to the Gene Siskel Film Center. AC/Heating issues at the Patio were the cause of the move but they’re already in the process of being resolved. They hope to return there next season.

Read more in the Chicago Reader.