Kickstarting the Future of the Past 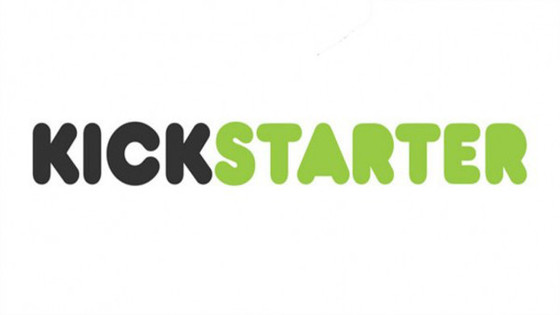 As someone who began working in digital media fifteen years ago and was part of the dot com boom of the late 1990s, I’m always skeptical when some new wave is forming, even when it splashes over me. That’s why I’ve been genuinely elated by the impact Kickstarter and other online fundraising services have had on the plight of independent theaters across the US and UK. Although many larger cinema circuits converted to digital projection years ago, hundreds of small, independent movie houses still cannot not afford the digital transition without significant funds from the public and large donors.

Press accounts over the past few years have noted that hundreds of movie theaters are slated to close across the country because they cannot afford the transition. However, Cinema Treasures has, over the past few months, tweeted links to numerous Kickstarter projects — such as the The Rio’s “Go Digital or Go Dark” or the Elder Theatre’s fundraising initiatives which raised more than their stated goal to stay open and install digital projection. Other projects have raised over 11,000 pounds to commission surveys of The Whiteladies Picture House in order to produce architectural artwork to help save the building. In Austin, Texas, the Austin Film Society just raised over $120,000 to bring art house programming — and digital projection — to the Marchesa Hall & Theatre.

We urge you to consider donating to these kinds of Kickstarter projects. It’s great to “like” something on Facebook, but these theaters need more than our appreciation, they need our financial support. Please follow our Cinema Treasures twitter feed so you can receive up to the minute information on these and other projects as they come up. Have a great 4th of July and I hope you spend it at the movies.