Cocteau cinema reopens thanks to Game of Thrones scribe 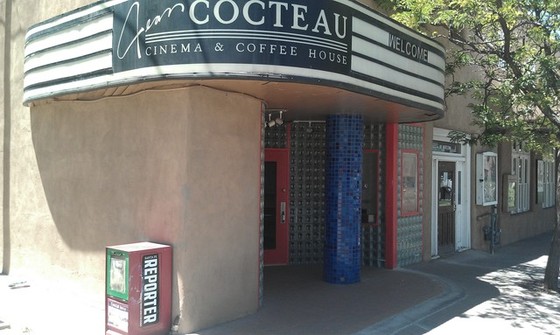 SANTA FE, NM — The Jean Cocteau Cinema reopened the other week after it was announced in April that George R.R. Martin (“Game of Thrones”) had purchased it. Right now it looks like they will focus on classics and art-house fare. It had been closed since 2006.

(Thanks to dslentz for providing the photo.)