“The Commodore Theatre Celebrates 25 years of Business” From Portsmouth, VA. 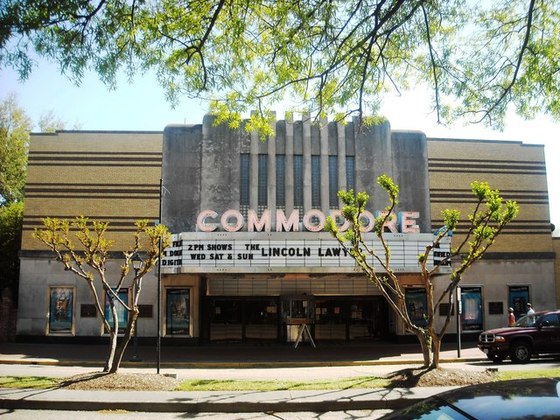 The Commodore Theatre was recently named one of the “10 greatest dine-in theaters in America” in a Motion Picture Association of America publication (2014) and one of America’s 7 Best Movie Theaters of Food Lovers,“ in a 2013 issue of Bon Appetit Magazine.

Read the entire article at Hamptonroads.com.

This theatre is an official venue on the Theatre Historical Society of America’s 2015 Conclave Theatre Tour. To find out more, click here..