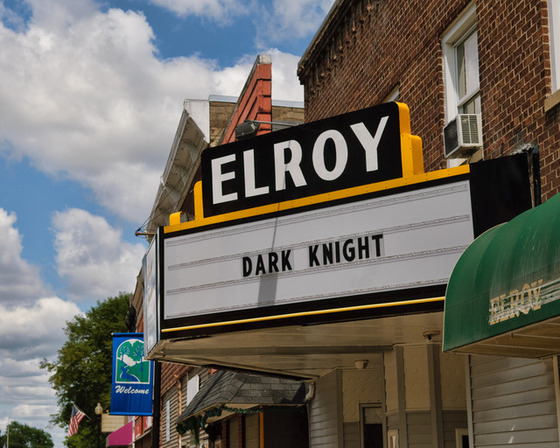 Elroy and its surrounding communities are delighted that its classic, old movie theatre has been rescued by Kari Preuss and her children, Paige and Dane, just when screens all over the country are going black due to the rise of the digital cinema experience.

Since Preuss purchased the theater in 2005, she has been renovating the interior and upgrading the projection system, including the digital improvement.

Preuss initially invested in updating the building, including a new roof, updated electrical system, replacing all the theater seats, repairing the marquee, insulating the building, and installing new lobby carpeting, and air conditioning.

At that time, she also purchased new theatre equipment, including a new sound system, projection lenses, movie screen and, perhaps most importantly, a new popcorn maker.

Read the entire article at swnews4u.com.