Subscribe to this blog
posted by ThrHistoricalSociety on October 2, 2015 at 10:48 am 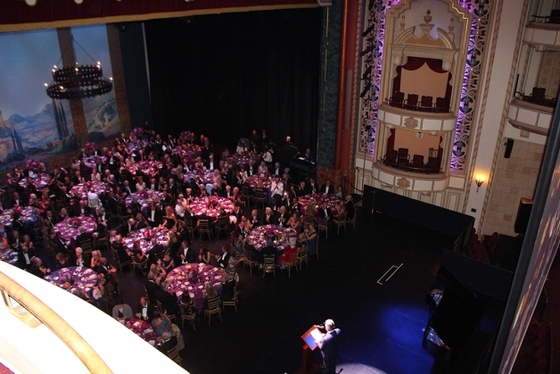 The event honors supporters of multi-million-dollar restoration of Granada as a state-of-the-art building. Originally opened in 1924, the Granada celebrated its 90th anniversary in 2014 with more than 100,000 people attending performances in 2012. The historic theater’s mission is to serve as a vibrant venue that promotes the arts and enhances quality of life in the community. Read more about the event on the Santa Barbara NOOZHAWK website. http://www.noozhawk.com/article/granada_theater_legends_gala

From the Granada/Santa Barbara Center for the Performing Arts website

Originally formed as a non-profit organization in 1983, Santa Barbara Center for the Performing Arts reinvigorated in 1997 with the vision of creating a world class performing arts center to serve Santa Barbara and the region. We started by renovating one of the city’s historic downtown theatres, The Granada. This storied venue, the anchor of Santa Barbara’s Cultural District, underwent a monumental restoration and re-opened in March 2008.

The Granada Theatre: A Remarakable Restoration

For the past decade, The Santa Barbara Center for the Performing Arts, a non-profit organization, spearheaded a remarkable plan for the restoration of The Granada. With the help of the New York firm Sachs Morgan — theatre consultants for The Pantages in Los Angeles, The Orpheum in San Francisco and ten Broadway theatres — an amazing vision became a monumental feat when the historic entertainment palace re-opened March 2008.

To support this exciting plan, the non-profit created or acquired an additional 13,000 sq. ft. of adjacent space to ensure audience comfort and fulfill the needs of both performers and audience alike. The plan included a comprehensive list of upgrades and enhancements. Enjoy a photo gallery that includes images from backstage, the auditorium, interiors and facades on the Granada website. https://www.granadasb.org/GalleryAlbum.aspx?CID=4&type&PV 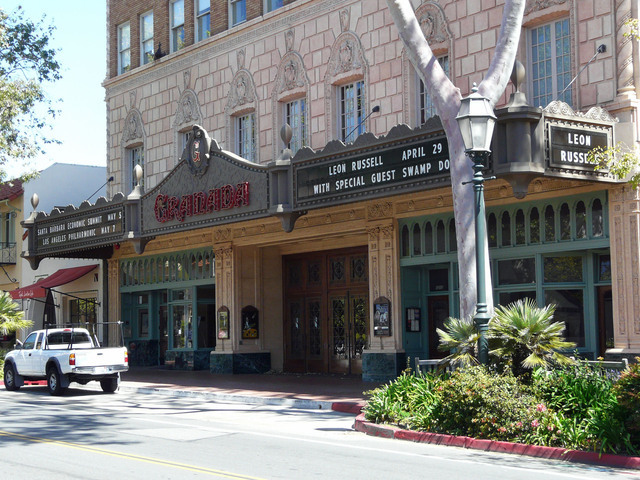