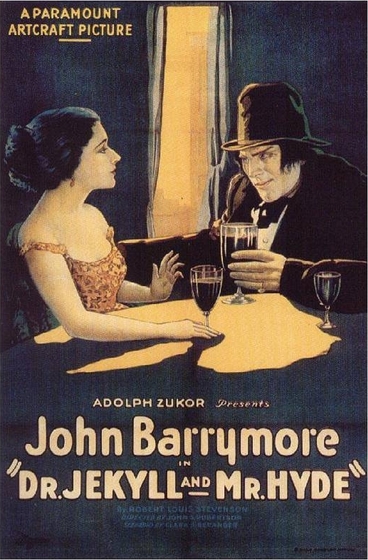 The silent era stretches from cinema’s beginnings in the late 1800s through the late-1920s in the U.S. (and into the mid-1930s in Japan) when sound became the industry standard. Silent films are often distinguished for their visual sophistication. Check out the films at Fandor.com https://www.fandor.com/movie-genres/silent-films-162

The Black & White Movies site was built especially for the fans of old classic b&w movies. You can watch your favorite classic movies, and find the best old movies online. All films here are a public domain movies with expired copyrights. You can watch and download free all black and white films from this site.

Watch Buster Keaton’s “The General” on Fandor – Consistently ranked among the greatest films ever made, Buster Keaton’s THE GENERAL is so brilliantly conceived and executed that it continues to inspire awe and laughter with every viewing. Rejected by the Confederate army as unfit and taken for a coward by his beloved Annabelle Lee (Marian Mack), young Johnnie Gray (Keaton) sets out to single-handedly win the war with the help of his cherished locomotive. What follows is, without exaggeration, probably the most cleverly choreographed comedy ever recorded on celluloid. Johnnie wages war against hijackers, an errant cannon and the unpredictable hand of fate while roaring along the iron rails-exploiting the comic potential of Keaton’s favorite filmic prop: the train. In this extraordinary sepia-tinted presentation, THE GENERAL features a score arranged and conducted by Robert Israel. 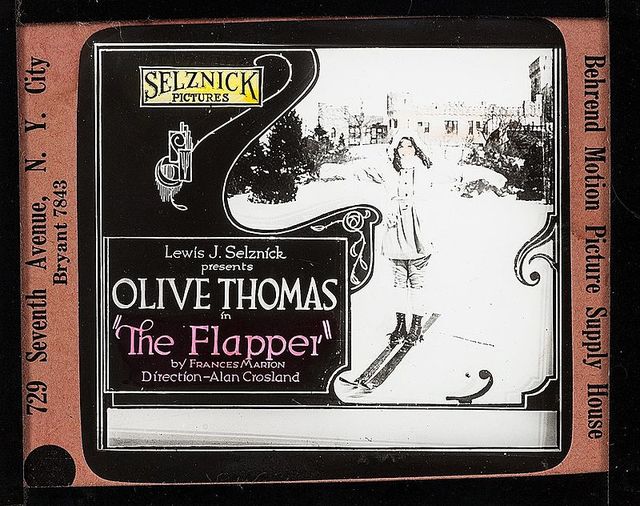 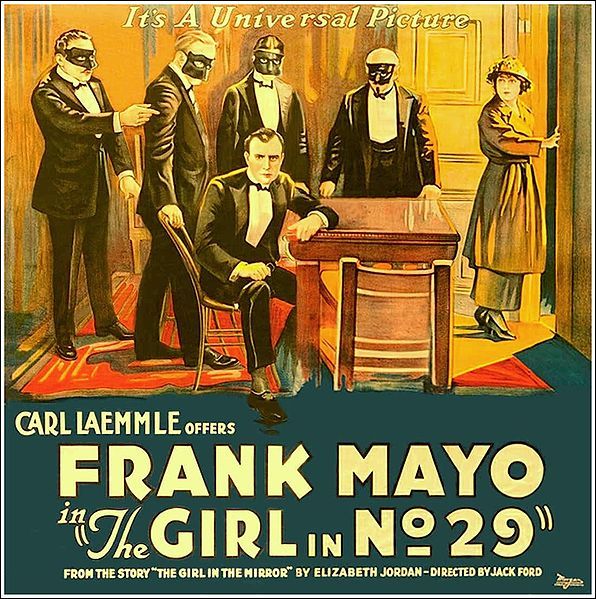