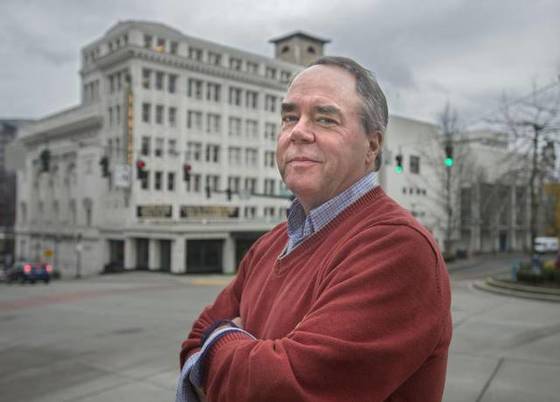 A $24.3 million plan to restore Tacoma’s historic Pantages Theater, including exterior work and seismic upgrades, is slated to begin next year and eventually close the theater for 18 months.

“The Pantages is a wedding-cake-beautiful kind of building,” said Michael Sullivan of Artifacts, the historic preservation consultants for the project. “But it’s gotten tarnished over the years. We need to bring it back.”

The Broadway Center, which manages the city-owned theaters, will spearhead the project, which will be paid for with $16.7 million in city, state and other government or private funding, and $7.5 million from donors.

The center aims to strike a balance between historic preservation of the downtown theater and modern needs for safety and sustainability, executive director David Fischer said.

Once again, a little skimpy info on the location. We’re talking about Tacoma, the city in Washington State, right? As pointed out previously, it’s a big country.

Most of these news stories are now placed by THSA. They seem to assume that everyone knows where these theaters are located. They should put the city, state/province/country at the very beginning of the story, just like stories in newspapers.

This theater is located in Tacoma, Washington.