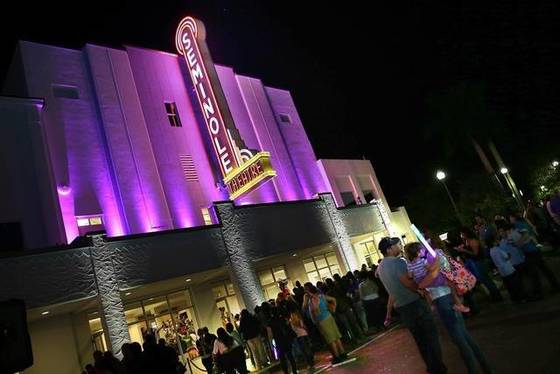 Homestead residents celebrate the reopening of the historic Seminole Theatre with a marquee lighting. The theater opened to the public for the first time in nearly 40 years on Wednesday, Oct. 28, 2015.

The Seminole Theatre, originally built in 1921, had been closed since 1979 after undergoing financial stress. And then in 1992 it suffered a total loss after Hurricane Andrew. It will now serve as a cultural arts center.

The effort for its opening wasn’t easy. The process was laborious and decades in the works by devoted citizen groups passionate about historic preservation. During the May 2014 bond referendum, 64 percent of Homestead voters voted in favor of a $5 million bond to renovate the historic theater as a cultural center. Soon after, an additional $550,000 was awarded in the form of two state grants.

The funding allowed for the complete restoration of the space, bringing it back as a cultural hub for Homestead. During the grand opening, more than 1,000 members of the community flooded the lobby of the landmark.

History of the Seminole Theatre

It was rebuilt and placed on Old Dixie Highway, east of Krome Avenue, and was renamed the Homestead Garden Theatre. Sometime between 1916 and 1919, the movie theater changed names becoming the Homestead Movies, according to Bob Jensen, president of the Town Hall Museum in Homestead and member of the Miami-Dade County Cultural Affairs Council.

In 1919, the building was renamed the Seminole Theatre. In 1921, it ceased being a theater when early pioneers James Washington English and Henry Booker Sr. built a new theater in downtown Homestead and took the name with them, now known as the Seminole Theatre. It opened Nov. 26, 1921. In March 1940, the theater burned down after a fire started on the stage. It is still not known what caused the fire. Fire trucks were sent in from Coral Gables, South Miami and the city of Miami, but it wasn’t enough. “It burnt down completely. All that was left was the shell and the sky. And so when it was rebuilt, it was completely redesigned.”

In the meantime, a screen was set up in the alley and people watched movies. When the theater was first rebuilt in 1940, it was designed with the current Art Deco facade.

Read More about the Seminole Theatre in the Miami Hearald: http://www.miamiherald.com/news/local/community/miami-dade/homestead/article42305010.html 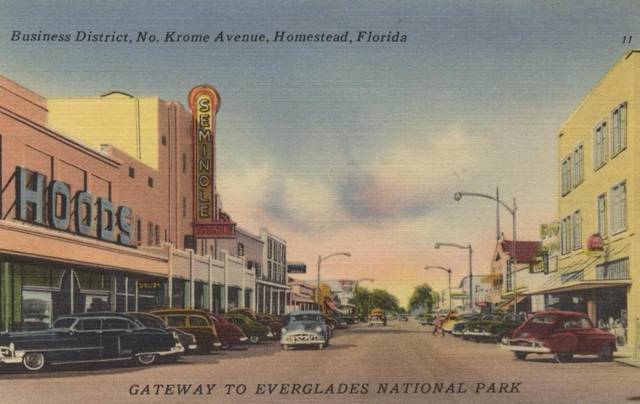 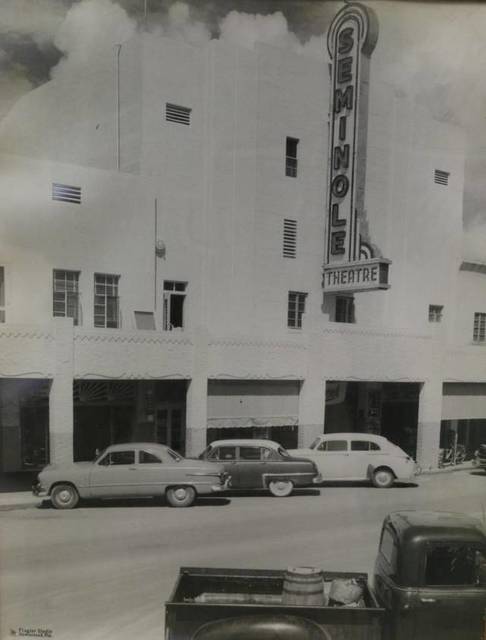 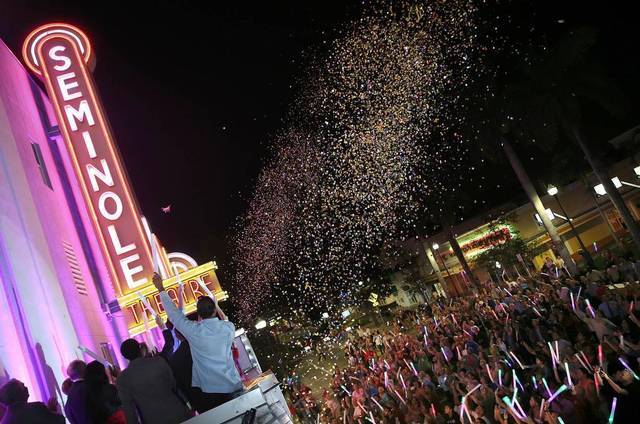 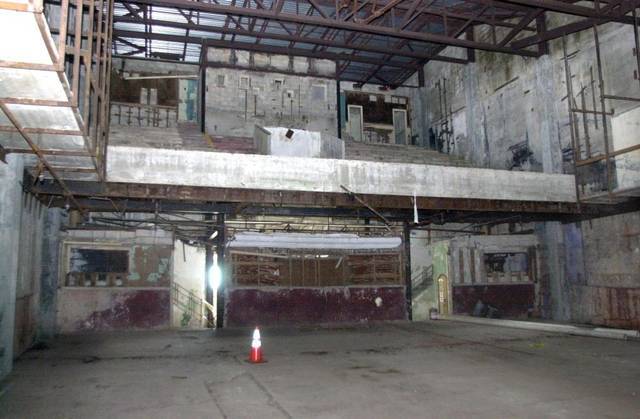