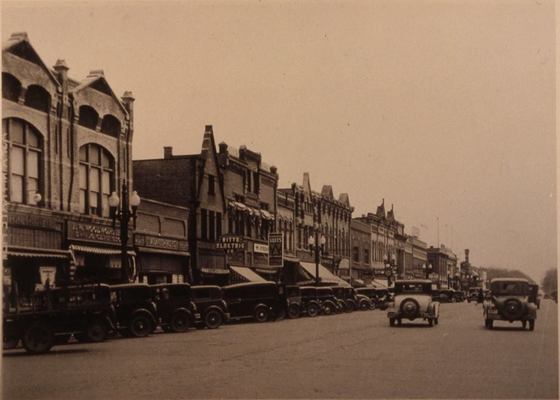 In 1901 a Theatre was starting to become a reality for the town Neenah Wisconsin. Theda Clark Peters had donated $5,000 and millionaire philanthropist Andrew Carnegie donated $10,000. Theda Clark Peters’ shared Mr. Carnegie’s generous donation in her personal correspondence to her mother in August 1901.

In 1903 stock certificates could be purchased for $1.00 per share, to be an owner of this new theatre. Sidney Lovell a Chicago architect has won the bid to build the opera house. It was completed in1902 and the first opening night performance was on December 26, 1902, William Shakespeare “Othello”.

Playwright and Wisconsin actress Laura Cass Sherry helped organize the Wisconsin Dramatic Society and a Theater Workshop during amateur theater and actors’ movement in 1920’s. The Wisconsin Players performed plays by William Leonard: “Glory of the Morning”, “Pokey” by Philip Moeller, and “On the Pier” by Laura Sherry performed in August of 1922 at the Neenah Theatre.

As the theatre changed with the times to become a movie house in the 1920’s a Bartola Organ was purchased to play with along with the silent films. In 1941 it was purchased by Ben Marcus president of Marcus and Svirnoff Theater Company, and now would have first run movies from Warner, Universal, and other major film producers. It would continue to be a movie theatre until the 1980’s. The 1980’s and 1990’s brought the multiplex theaters and small theaters like the Neenah had trouble competing with them. The theatre closed, and efforts to campaign for funds to renovate and preserve the theater were made.

Unfortunately they had been unsuccessful in obtaining necessary funds needed for its survival. The site of the Neenah Theater is now replaced with office buildings.

Explore more great information about the Neenah Theatre and others in the THS online archives: http://historictheatres.org/archives/

Highlight and right click links to open in a new tab. ABOUT THEATRE HISTORICAL SOCIETY OF AMERICA: Founded by Ben Hall in 1969, the Theatre Historical Society of America (THS) celebrates, documents and promotes the architectural, cultural and social relevance of America’s historic theatres. Through its preservation of the collections in the American Theatre Architecture Archive, its signature publication Marquee™ and Conclave Theatre Tour, THS increases awareness, appreciation and scholarly study of America’s theatres. 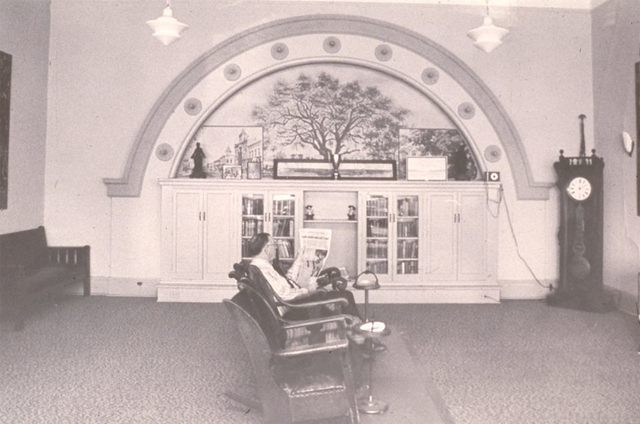 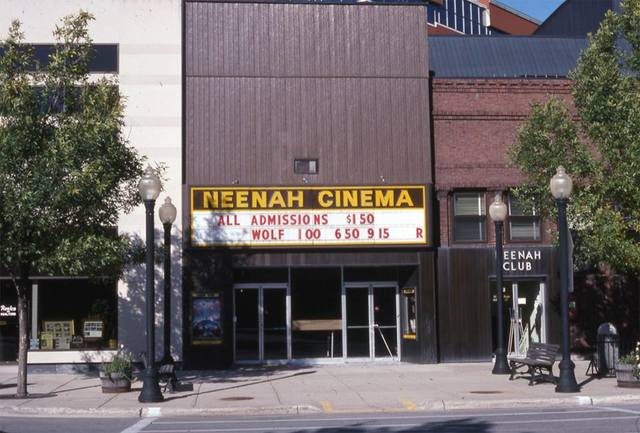 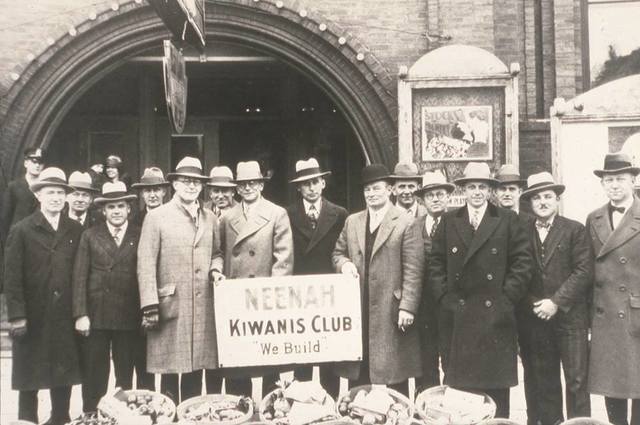 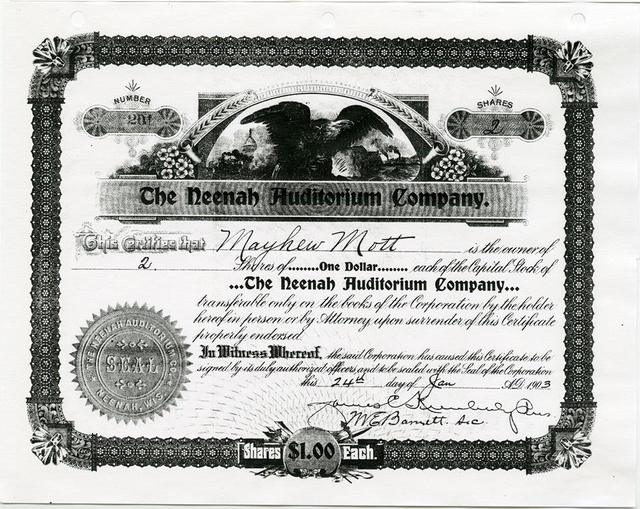