Historic Hudson Theatre to be Restored and Reopen as Broadway Playhouse 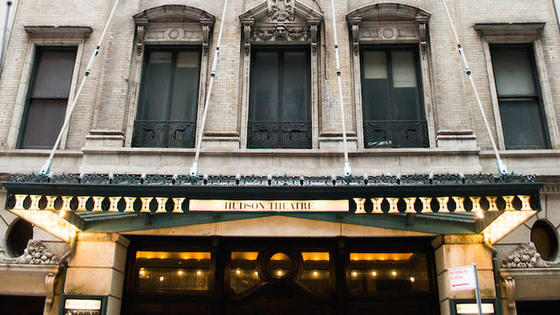 Broadway’s historic Hudson Theatre, which opened in 1903 on West 44th Street, will be reopened and restored as a Broadway playhouse thanks to the Ambassador Theatre Group.

The curtain will rise again for the 112-year old establishment sometime during the 2016-2017 Broadway season.

The front-of-house will get new seating, lounges and improved women’s bathrooms. Backstage, dressing rooms, technical upgrades and a new fly system will get the Hudson up to par with Broadway’s other houses. Read More about the renovation and plans for the theatre in the NBC New York article.

The Millenium folks did a spectacular job on the restoration of the auditorium. See the photo section. I would think only the techie stuff would have to be upgraded since it hasn’t functioned as a playhouse in several decades.