The Nate Brandt Collection in the THS Archives 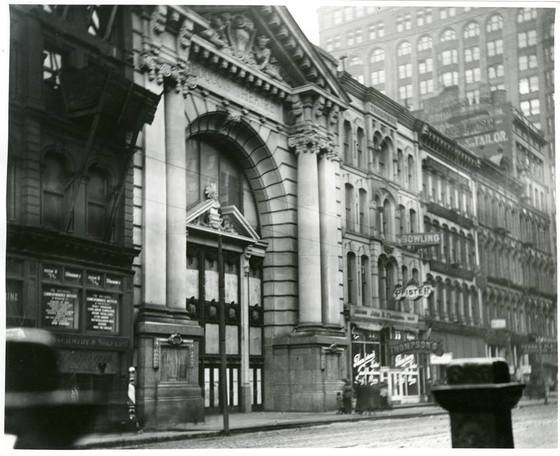 On December 30, 1903, the Iroquois Theater in Chicago caught fire. Much of the theater was very unsafe and not built with emergency situations such as fires in mind. Among the most glaring of its flaws was the fact that it lacked things like fire exits. As a result, over six hundred people died in the Iroquois Theater fire. This disaster was the single deadliest theater fire in United States history, and the event that spurred the creation of many of the fire and building codes that are in place today. In the aftermath of the fire, there were numerous investigations and trials as the authorities tried to piece together what happened, how it could have prevented, and who (if anyone) was to blame for the fire.

Nat Brandt is the author of the book Chicago Death Trap, which was published in 2003. In this book, Brandt looks into the architecture of the Iroquois Theater, the causes of the fire, and the fire’s aftermath. Nat Brandt’s research materials for this book were donated to the Theater Historical Society. Among them were many, many photocopies of newspaper articles from December 31, 1903 and January 1, 1904, and more from years later which detailed the aftermath of the fire and the horrified reactions of the people of Chicago and the United States as a whole. Of particular interest among these were many survivor narratives whose firsthand accounts of the fire and the panic that ensued. Nothing left quite an impact in the collection like reading, or even skimming through, those articles and reading the personal accounts of those people. It really drove home how big of a tragedy the fire was, in a way that a simple number couldn’t. The whole thing can really get one thinking about how much work and planning has to go into making a building safe, especially one like a theater into which hundreds or even thousands of people are going to be pretty tightly packed, and just how poorly things can go if the proper measures aren’t taken to ensure that people have many quick and reliable ways out of the building if something like a fire were to happen.

Follow this link to learn about the Nate Brandt Collection. http://historictheatres.org/archives-finding-aids/ 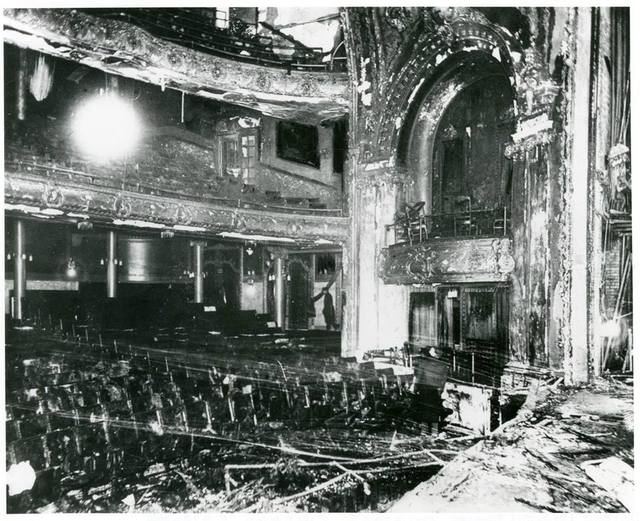