On the Screen: The Roxy! 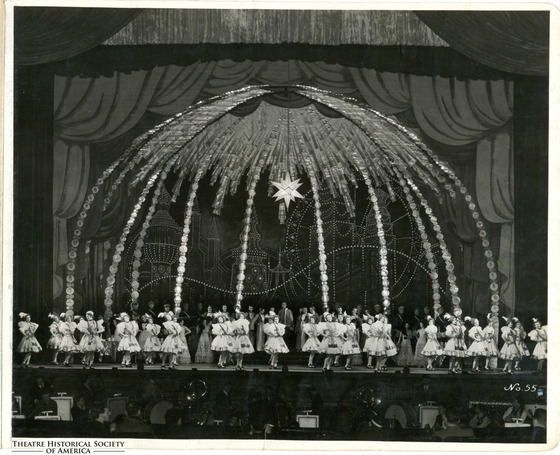 Explore the Ben Hall collection’s selection of stage show photos from the Roxy Theatre. When Samuel Lionel “Roxy” Rothafel built the Roxy Theatre in Times Square, he set out to make the most awe-inspiring viewing experience imaginable. This extraordinary movie palace featured more than the luxuries of an elaborately decorated auditorium and an expansive plush lobby (though it had those as well!). http://www.historictheatres.org/archival-collections/

Rothafel envisioned an entertainment experience that paired film with live music and performance. Films were screened in conjunction with coordinated stage spectaculars and musical programming. This photo shows the rehearsal for an act in the “Mickey Mouse Show” titled “Mysterious Basket Ballet.”

Samuel Lionel Rothapfel, as chronicled in Ross Melnik’s American Showman: Samuel “Roxy” Rothafel and the Birth of the Entertainment Industry, 1908-1935, was a magnificient businessman and dreamer. When he was approached by film producer Herbert Lubin to operate a chain of theatres, Rothapfel (who had, at this point, shortened his name to Rothafel) jumped at the opportunity to build a monument to entertainment.

The Roxy Theatre, named in honor of Rothafel’s popular nickname, opened in 1927. At a cost of 12 million dollars, the theatre cost 2.5 million over Lubin’s original budget. Rothafel knew what he wanted, however, and the self-proclaimed “Cathedral of the Motion Picture” was it.

An evenings entertainment at the Roxy Theatre during its heyday is so alien to contemporary movie-goers, that a complete re-framing is necessary.

In 2015, a trip to the movies usually involves purchasing a ticket, picking up some snacks at a concession stand, and then walking into the theatre to sit down for series of advertisements, movie trailers and a 90 minute feature film.

In 1932, a trip to the Roxy was almost infinitely more experiential. The two-hour program, designed around a feature film, would begin with an elaborate dance routine from the in-house ballet troupe. After the dancing came a news reel, which was followed by more live entertainment- this time a singing and dancing chorus. All the live entertainment was accompanied by the on-staff 110-piece symphony orchestra! 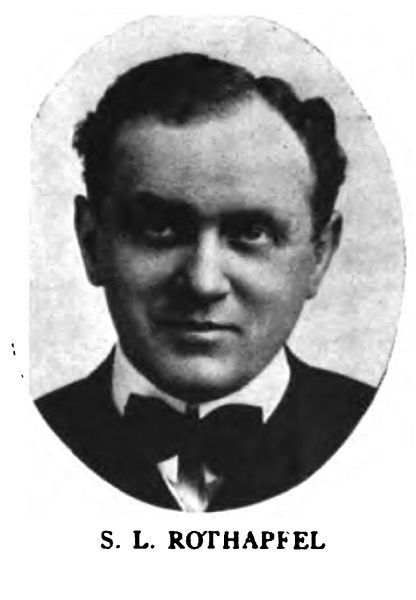 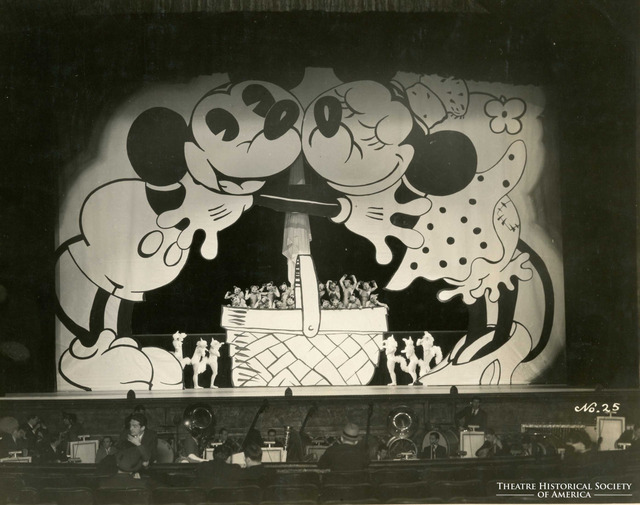 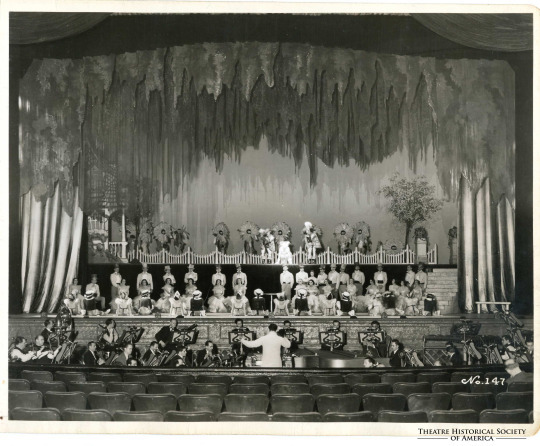 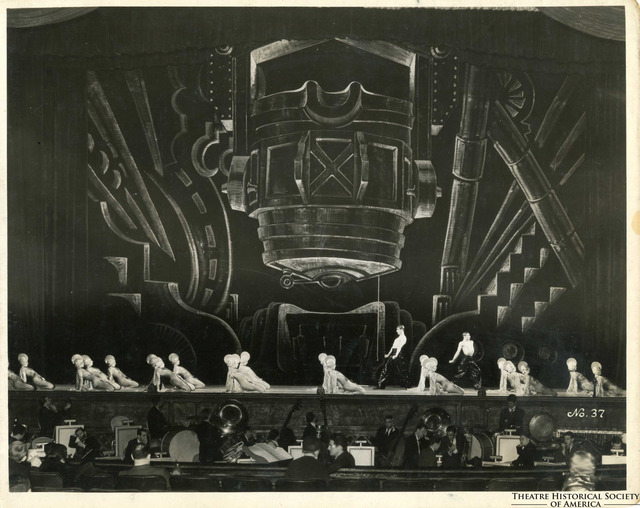 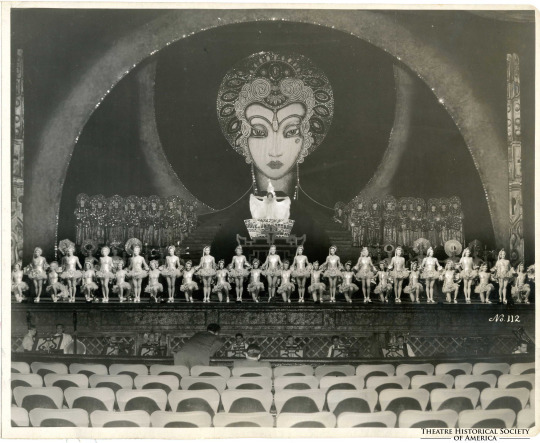