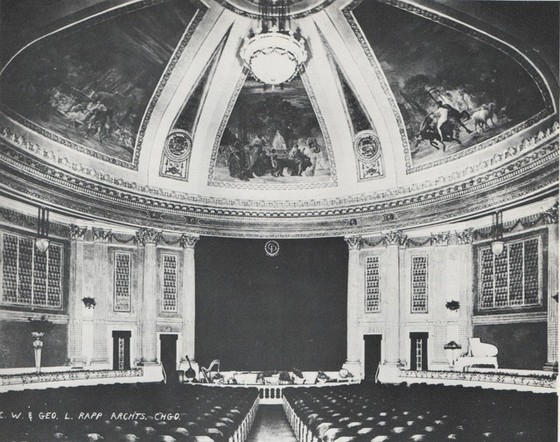 “Theaters like the Central Park and the New Regal were the largest secular gathering places in their communities and a source of pride for the people who lived there,” said Rick Fosbrink, executive director of the Theatre Historical Society of America. “These places defined their neighborhoods.”

At one time, the Central Park Theatre and the New Regal Theater weren’t just movie palaces – they were the entertainment and cultural centers of their respective communities on the West and South sides of Chicago.

The Central Park Theatre, one of the nation’s first movie palaces and one of the first air-conditioned movie theaters in the world, offered elaborate stage shows along with movies for the working-class Jewish and Eastern European residents of North Lawndale. The New Regal, a colorful Middle Eastern-themed mash-up of a theater, offered a similar mix of live shows and movies to the German and Irish residents of the South Shore and Avalon Park communities.

Now, almost 100 years after the Central Park opened and almost 90 years after the New Regal held its first show, the two theaters are shuttered survivors, bucking the trend of most neighborhood movie palaces, many of which were torn down for a myriad of reasons.

It won’t be an easy task for either theater to reopen, despite the fact that both venues are landmarked. The Central Park was added to the National Register for Historic Places in 2005, and the New Regal was designated a Chicago Landmark in 1992.

In one respect, the Central Park and New Regal share the same basic issue with shuttered neighborhood movie palaces like the Uptown and Congress theaters on the North Side: Deep pockets are needed not only to renovate these facilities but also to keep them active once they are open. 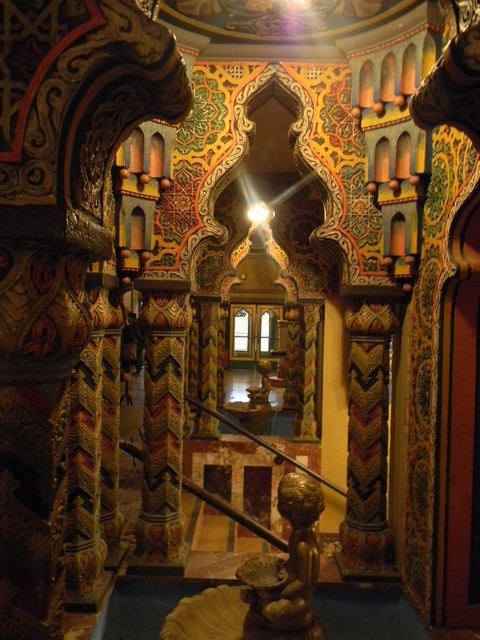 Chicago has had some amazing movie palaces.

The posting kind of puts them on the same level. But the New Regal is in far better shape, having been restored in the 80’s. The Central Park, from what I’ve seen, is kind of a disaster on the inside.